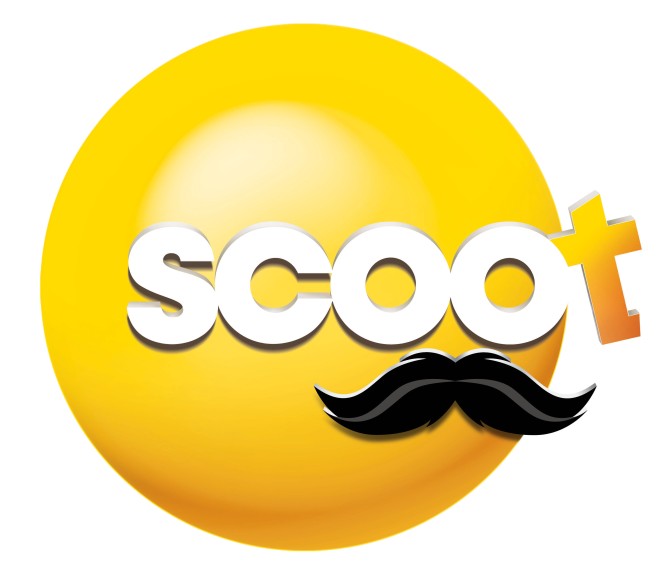 In early June, Scoot launched a “virtual flight” for customers with smart phones. The winner of the world’s longest virtual flight was guaranteed a grand prize of $20,000 and a year of free flights. 7000 contestants logged into the game where they had to tap a button every sixty seconds. The last person on the flight would be declared the winner.

This whole contest was a perfect recipe for great brand engagement in a tech-loving Singapore! However, that technology was exactly what failed the entire contest. Participants were continuously dropped out of the flight due to “technical glitches”. Eventually only 2000 out of the 7000 people were able to participate.

This stunt immediately backfired on Scoot where the facebook page witnessed an uproar of negative comments many extending to services provided on the real aircraft itself. Eventually, neither the server nor Campbell Wilson(CEO) could take the load.

However, recently, Campbell did something that most PR and communications agencies have not been doing i.e. being honest.

Scoot admitted it made a mistake, hosted live chats with the community and relaunched the game again.

Moral of the story: You cannot engage with your community without sharing a mutual relation of honesty and respect. Brands can no longer hide the truth. So the best thing to do is to embrace it because people will love you for it! Cheers to Scoot!